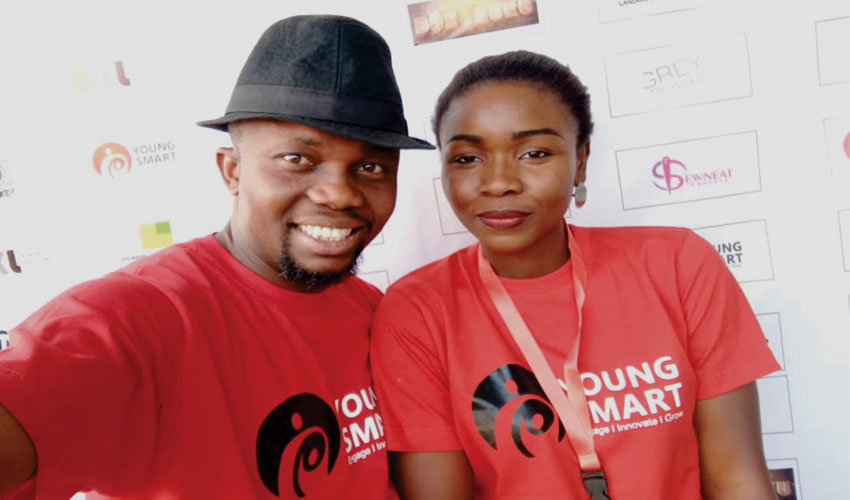 Gender inequality directly violates the fundamental human rights of the Nigerian women as they are less recognized compared to their male counterparts. Although historical trends from various cultures suggest that women are as effective as their male counterparts in direct combats, their achievements are often suppressed by the military hierarchy.

In Africa, it is observed that the womanhood is reduced to a mere second-class citizen; hence, there is the commonality of belief that the best place for women is in the ‘Kitchen’. This trend has brought about tremendous misrepresentation of women rights at the level of the family down to the circular society. The Nigerian society is patriarchal in nature which is a major feature of a traditional society. It is a structure of a set of social relations with material base which enables men to dominate women. Women are therefore discriminated, in most cases, acquiring formal education, maltreated and perpetually kept as house-helps; the average Nigerian woman is seen as an available object for prostitution, forced marriage, street hawking and instrument of wide-range trafficking. Thus, the purported irrelevance associated with the status of women in society has merely reduced an average woman to an inferior being.

Africa cannot continue to underestimate the role women play in advancing its national interest and quest for sustainability, peace, stability, and prosperity of the continent. If Nigeria truly supports the Sustainable Development Goals, then gender equality should govern not only the ranks of our defence service but our philosophy to advance true equality and equity around the globe. For gender equality to be addressed in the society, both must be involved and represented in the decision-making process, in policy creation and its implementation.

Youngsmart, under her Gender equality program aims to drive a vision of

1. Men and women are to have the same rights and opportunities to be active citizens and to shape the conditions for decision-making.

2. Men and women must have the same opportunities and conditions as regards paid work which give economic independence throughout life..

3. Men and women, boys and girls must have the same opportunities and conditions with regard to education, study options and personal development.

4. Men and women must have the same responsibility for housework and have the opportunity to give and receive care on equal terms.

5. Men and women, boys and girls must have the same conditions for a good health and be offered care on equal terms.

7. Men violence against women must stop; Men and women, boys and girls, must have the same right and access to physical integrity.

6.Create an enabling environment that is free from gender-bias, specifically addressing the special needs of women, such as but not limited to pregnancy, family responsibility and childcare.

6.Provide an effective dispute resolution mechanism for the protection of women from unfair gender discrimination.

We raise youths for self-discovery, leadership, accountability, productivity, as well as equip them to get involved and participate in the national discourse.

We believe that educated and empowered youth will invariably contribute to economic growth and development of any society while engender participation in National discourse.